The beginning of September broke the summer flat spells with the arrival of swell from Hurricane Dorian.  While many rejoiced in the much needed waves, it is important to mind all the destruction Dorian left in its wake.  As surfers, we have a love/hate relationship with these Hurricanes, and we should have a moral obligation to help areas who received the blunt impact of these potentially deadly storms.  There are plenty of NPO’s worth donating to; we ask you do some personal research when choosing a charity to give to, Waves for Water is an example of a great one. Surfline has compiled a list of charities you can check out HERE.

With one of the most waves starved summers in recent memory, a solid dose of waves was eagerly greeted by wave riders up and down the East Coast.  On Saturday, September 7th, the sun rose in the Northeast to reveal waves in the overhead range with almost flawless conditions. The swell was almost perfectly timed with the arrival of the WSL Longboard Classic.  With the swell forecasted to be a quick one, the lineups were packed and the stoke levels were through the roof. Photos of great waves popped up on instagram from the entire east coast; these storms can really be a double edged sword.

Tropical Storm Dorian was formed on August 24th, became a Hurricane on the 28th, and by September 1st, Dorian was a major category 5 hurricane with sustained winds of 185mph.  First impacting the Bahamas, where damaging winds and tidal surges caused catastrophic damage, a death toll around 43 and an estimated 70,000 people left homeless. Dorian then went on to making landfall in Cape Hatteras, NC as a category 1 hurricane causing flooding and power loss.

With our Hurricane season just starting to get going, we hope any further storms spare all landmasses and just send tons of swell to all coastline.  We hope everyone got some fun waves and we are sending tons of NY Aloha to all areas affected by Hurricane Dorian. 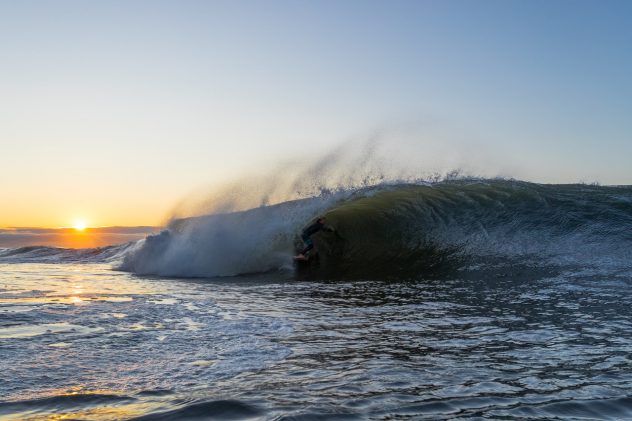 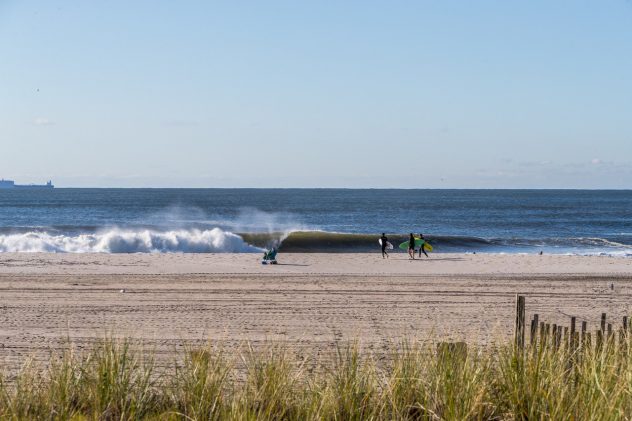 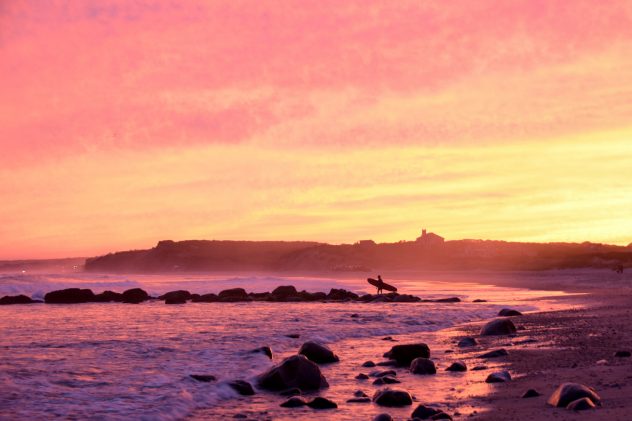 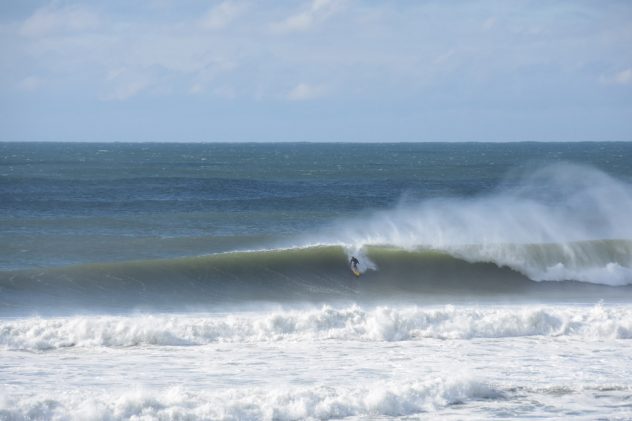 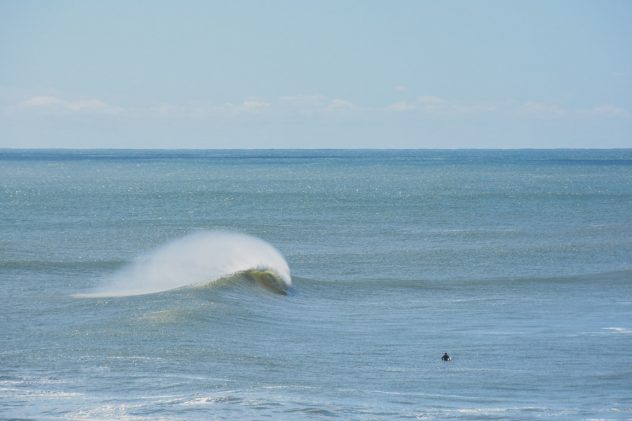 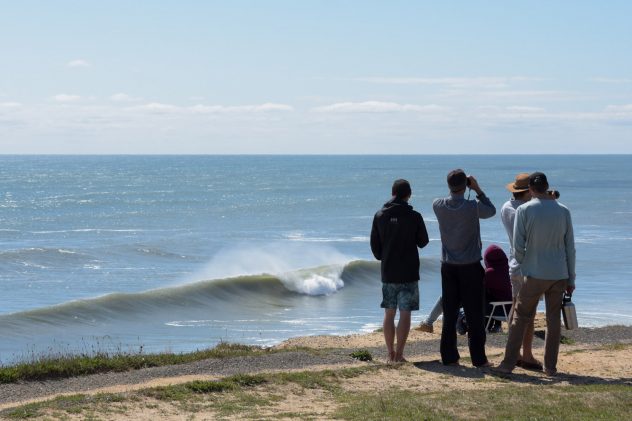 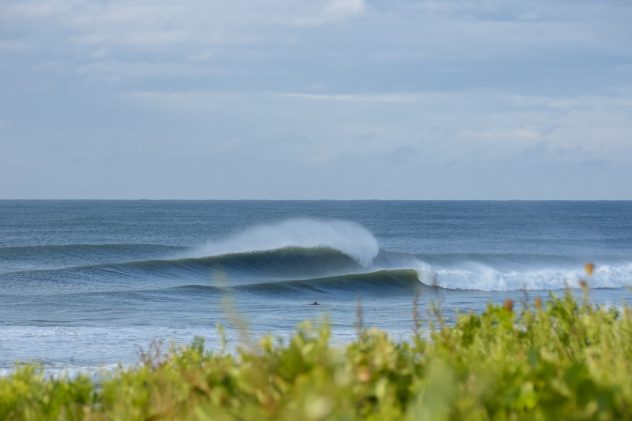 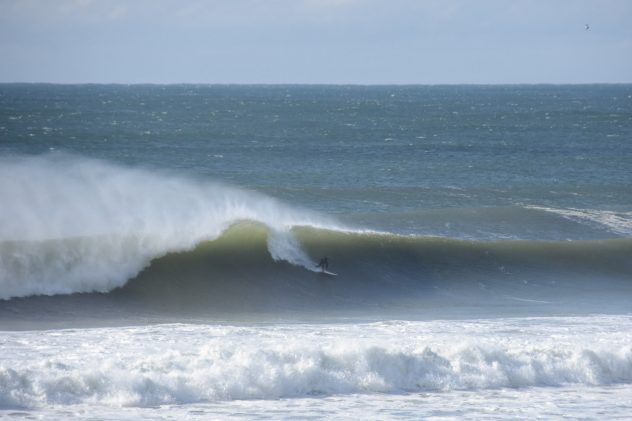 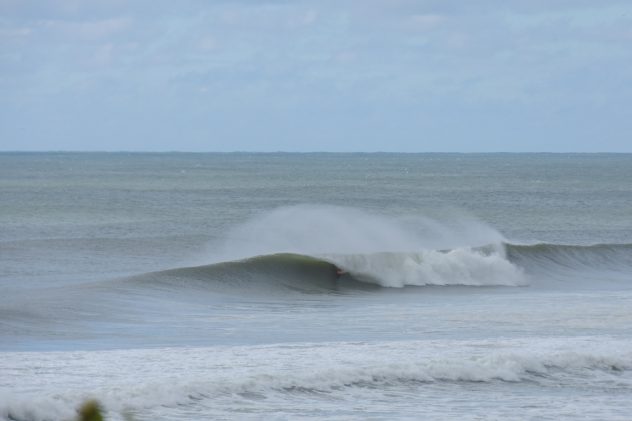 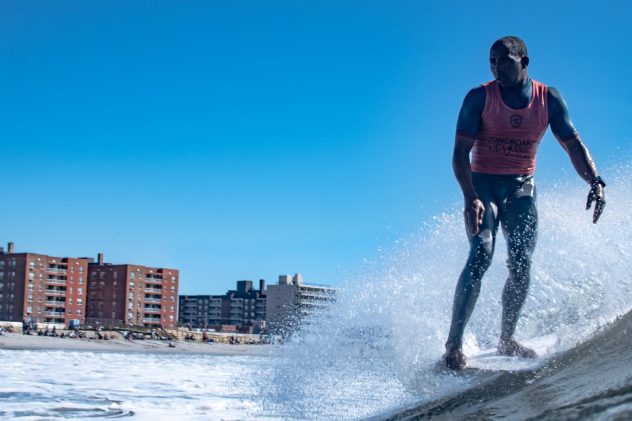 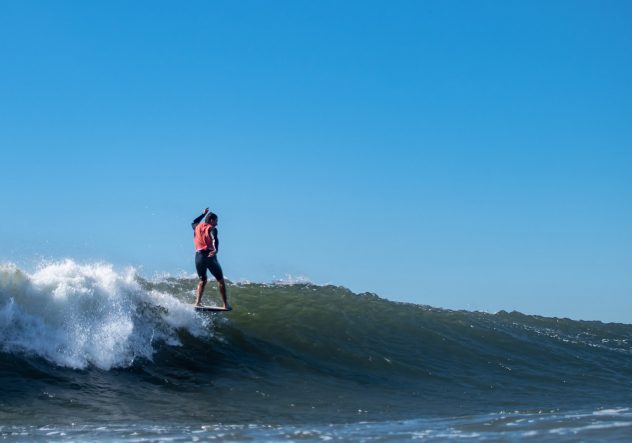 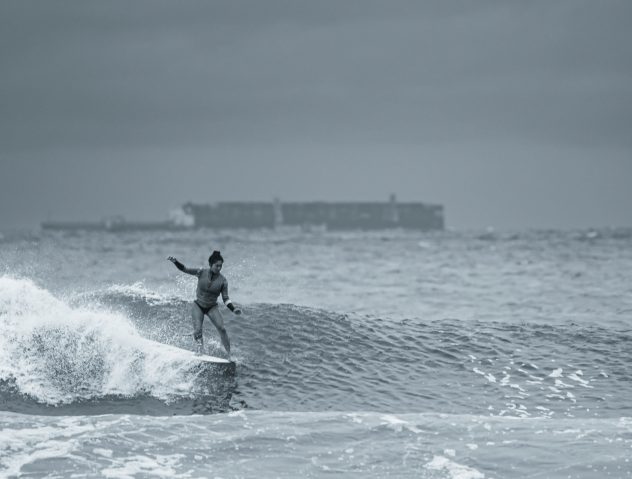 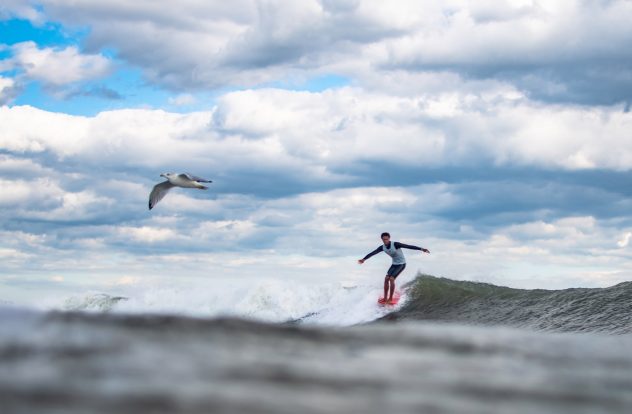 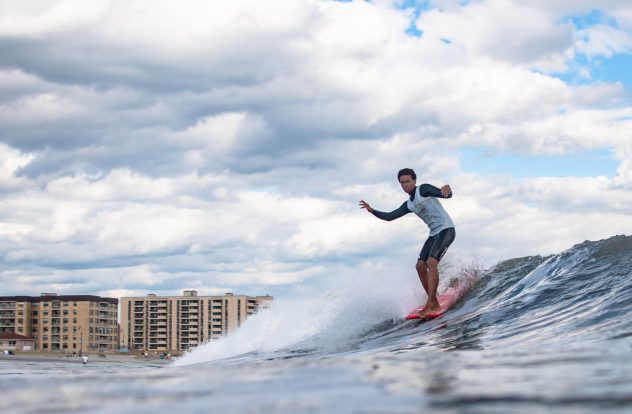 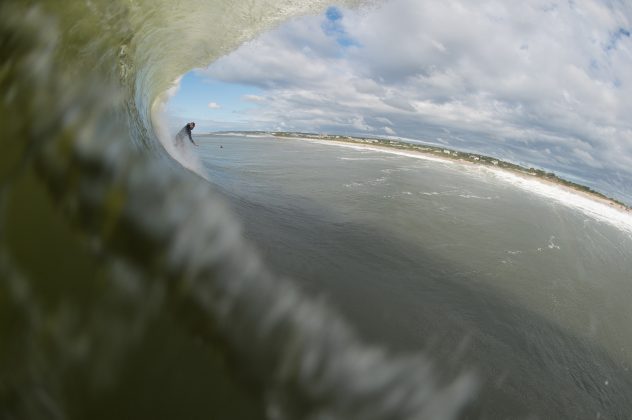 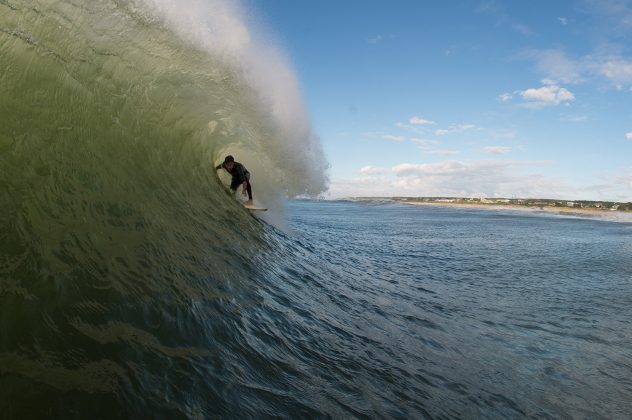 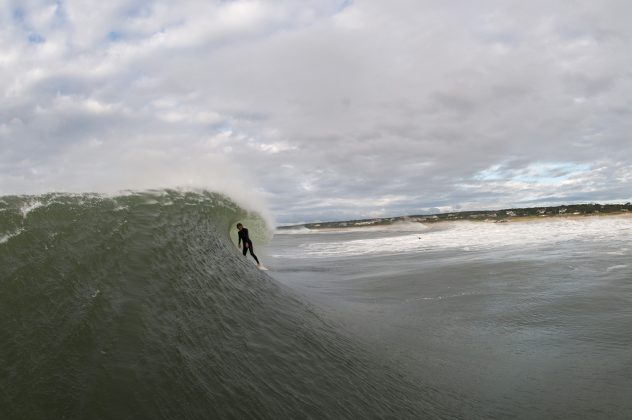 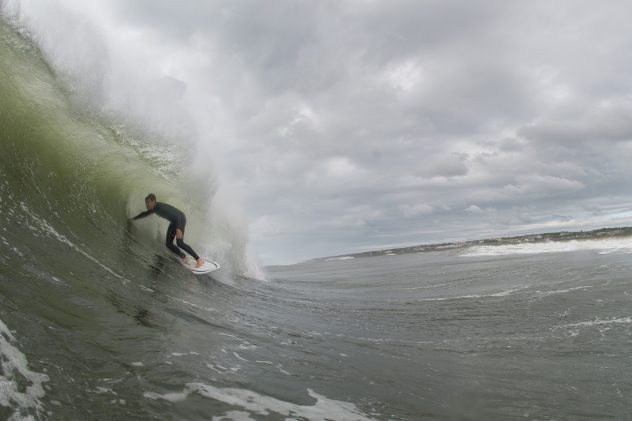 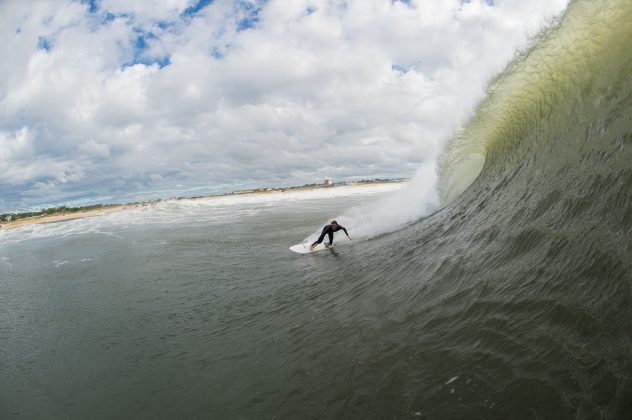 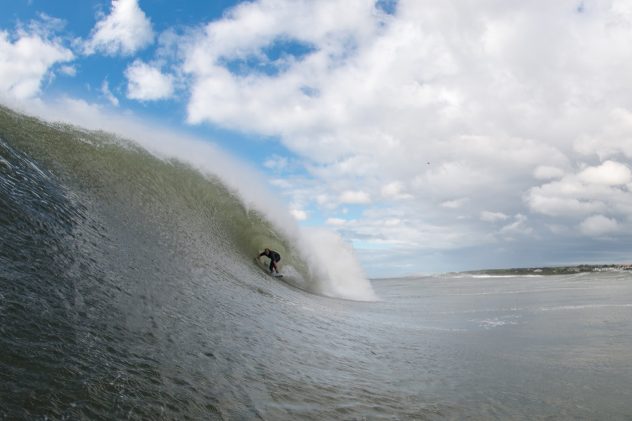 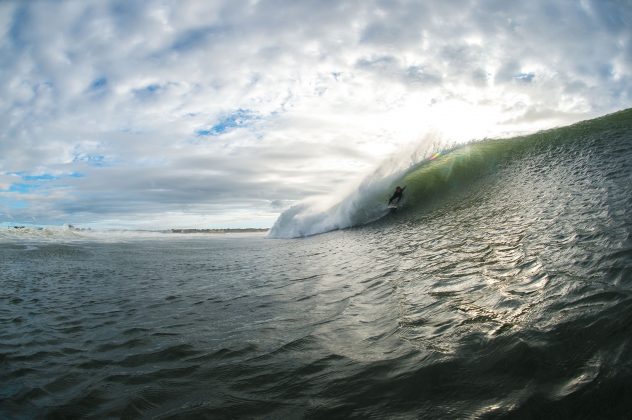 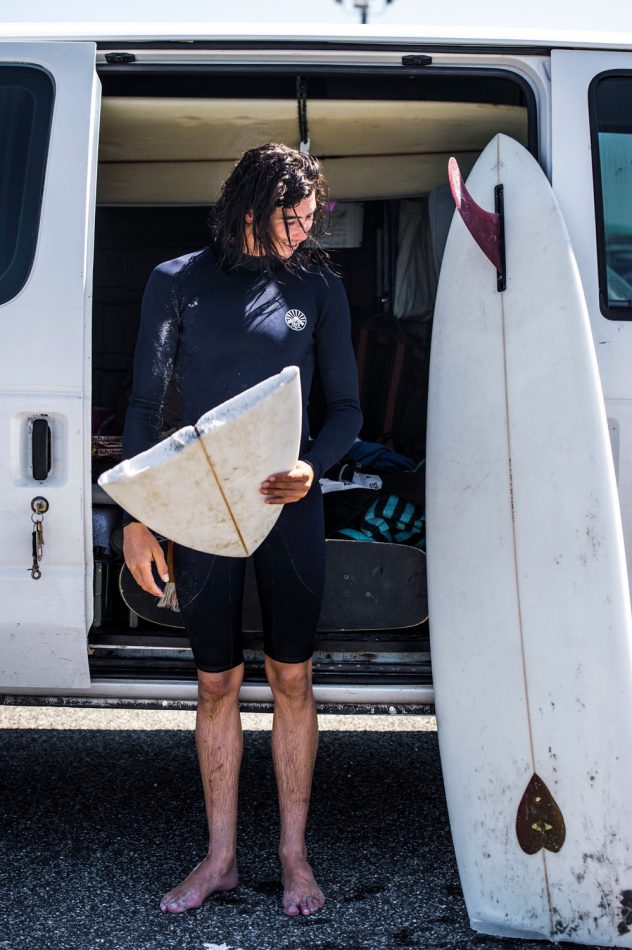 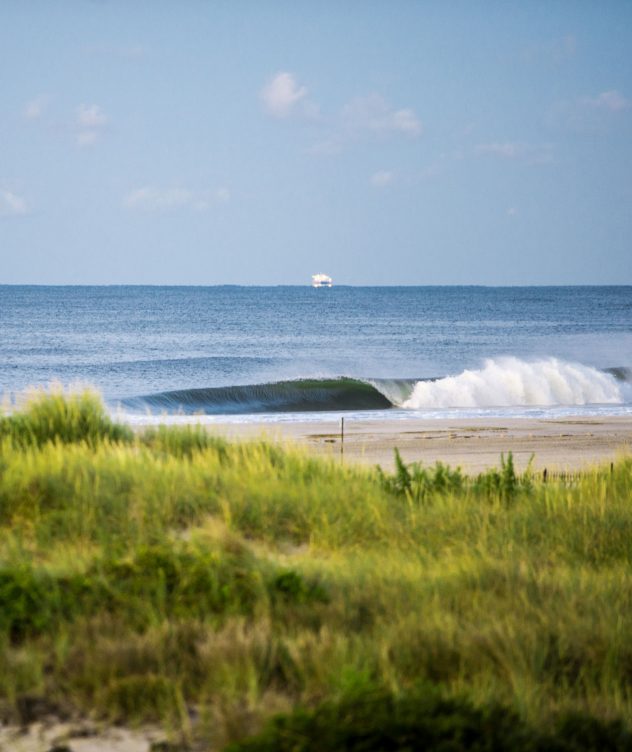 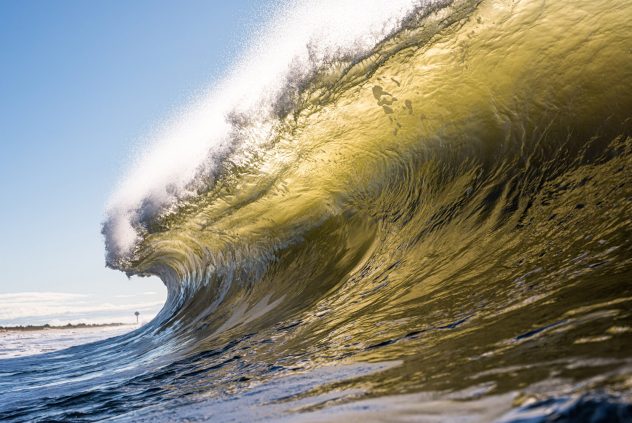 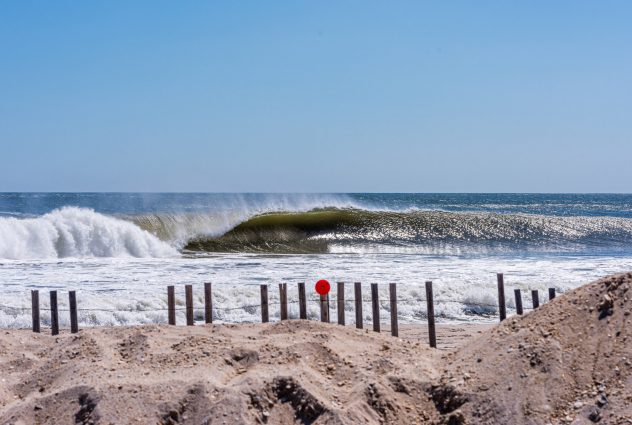 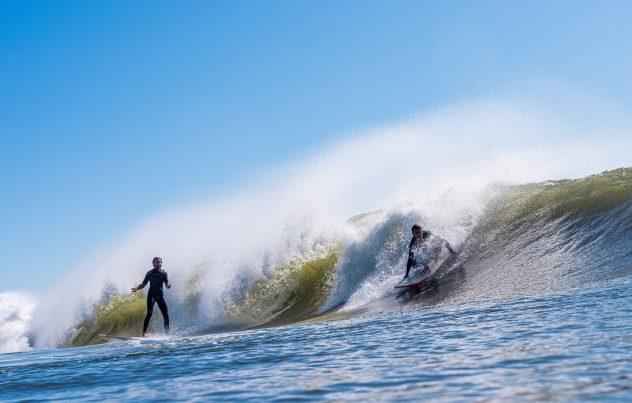 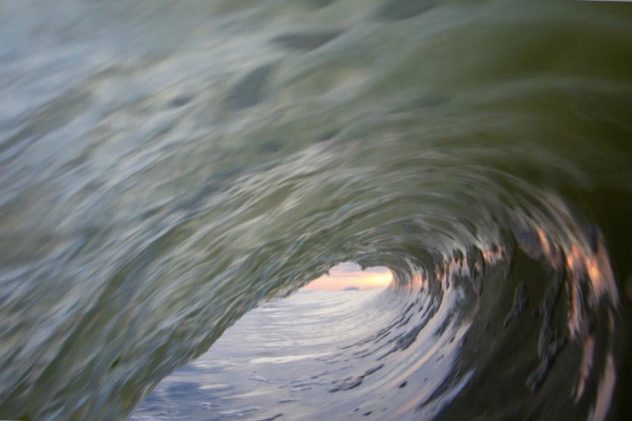 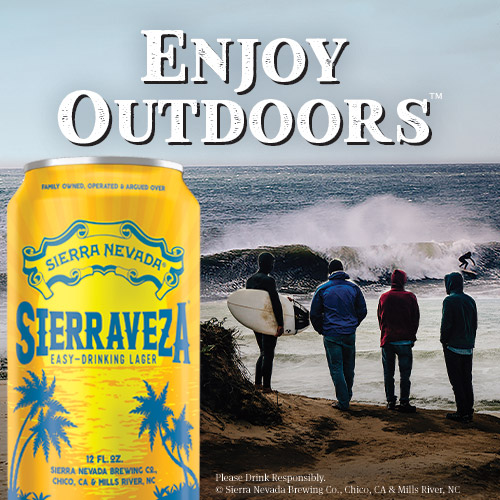