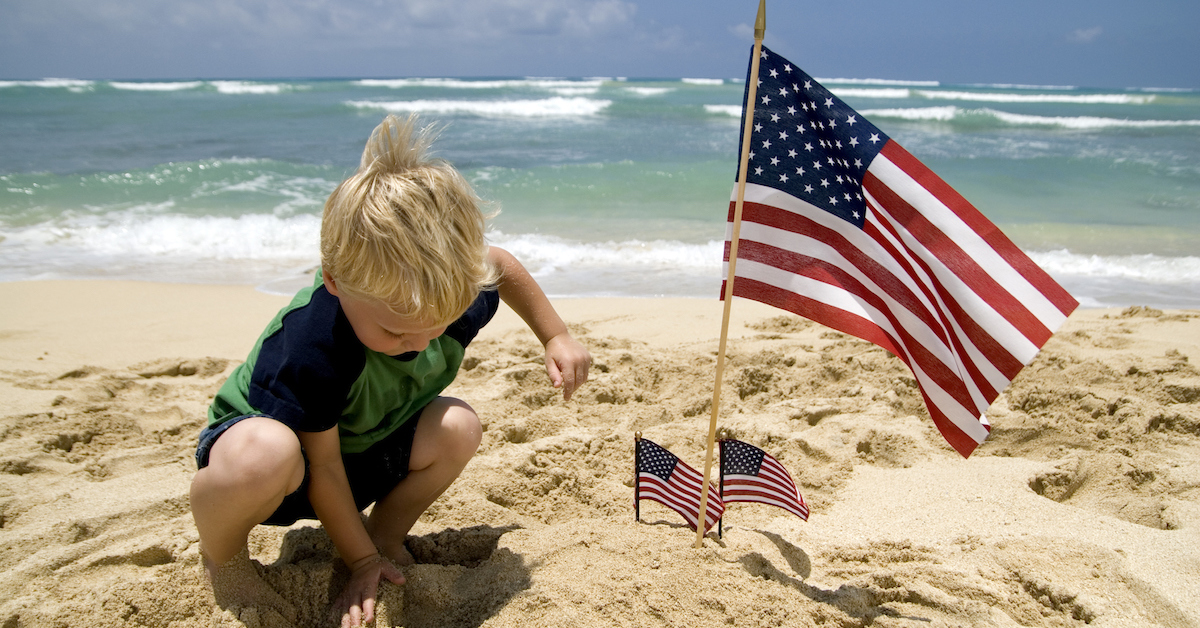 Ah Memorial Day Weekend.  About the time when those hibernating slowly start to emerge from their winter slumber.  Although the start of summer doesn’t officially come until the end of June, you can start to smell it in the air somewhere mixed in with the smoldering barbecue coals.  It’s not nearly warm enough, but people will insist on tanning.  Memorial Day, originally called Decoration Day, honors the soldiers that fought during the civil war.  However, while the weekend pays tribute to fallen soldiers, it also means summer is rapidly approaching.  And for surfers in New York, that can mean flat spells and abundant crowds, but also brings another special feeling.

Thinking back on my childhood I have vivid memories of the summer.  The days were hot and long.  Every day was a beach day.  I rounded up my fins and body board in the morning, mom packed the coolers and dad wheeled the little red wagon down with the rest of our belongings.  It was only a short walk, ten minutes at the most.  Friends and families all gathered in the usual spot and the umbrella holes were dug deep.  One of the old timers on Grand Boulevard, without fail, always flew an American flag behind his chair.  On the way down, we never knew that day if there would be waves, but it didn’t matter because we ran straight for the water’s edge the minute our towels hit the sand.  Kids of all ages would spend the day bouncing back and forth between the shore break and hot sand (closest to the back of the beach), finding games and other ways to just simply have fun.  We never needed a cell phone and maybe asked our parents for $5 to get a slice of pizza and soda for lunch.  There are memories of staying out late, running wild through the streets, sunburns and tee shirts. But most importantly, those beach days, those memories, are the making of a New York surfer.

Surfers in New York somewhere along the line fell in love with the ocean. That line came sooner for some than others. It was right there in the shore break, the hot sand, and boardwalk that grew an appreciation for the ocean most people from New York don’t quite understand.  That ocean also just so happens to sit right beside one of the greatest cities in the world.  Sure people flock from Manhattan in July in attempt to escape the city sweat for the day, but those of us fortunate enough to grow up along the shoreline are of a different breed than most New Yorkers.

Coming from the beaches of Long Island just like anywhere, kids at a young age learn about currents, waves, swells, and tides.  Not like learning from a book, but real first hand experience that has shaped their personalities and lifestyle.  New York City is a completely different world than those from the beach are accustomed to.  However, it seems the beach-goers have found balance in appreciating both the big city and ocean but never the other way around.  Actually, a majority of the population doesn’t even know there are waves in New York at all.

So with Memorial Day here, welcome it along with the massive crowds with open arms.  Drink responsibly and break out the barbecue.  Put down the cell phones get out into the world.  Play games, make friends, and dust off old bicycles.  Milk those beach days for all they are worth and pay tribute to summer, because there is a world to be gained along the shores of New York. 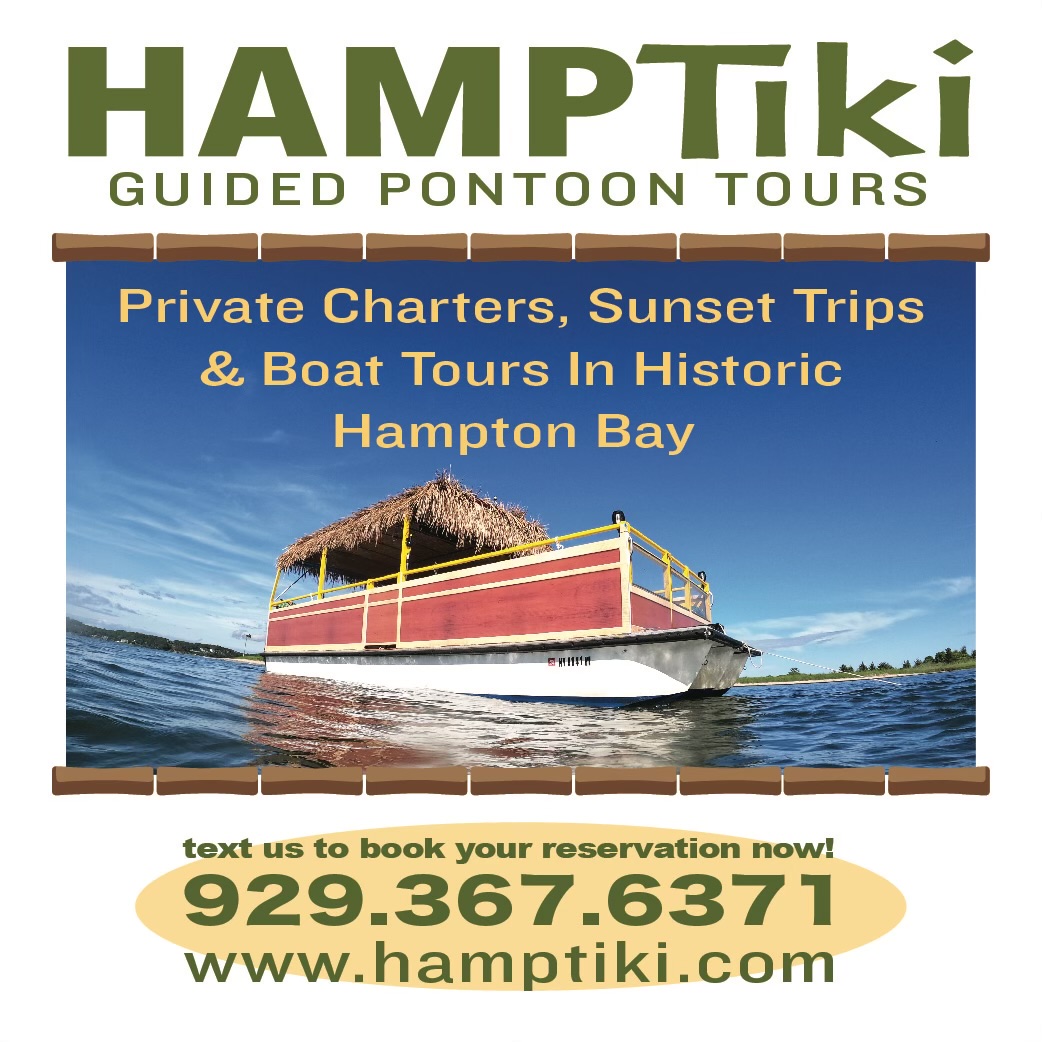